A Traumatic Brain Injury Caused Epilepsy - This Is #MyNCCannabisStory 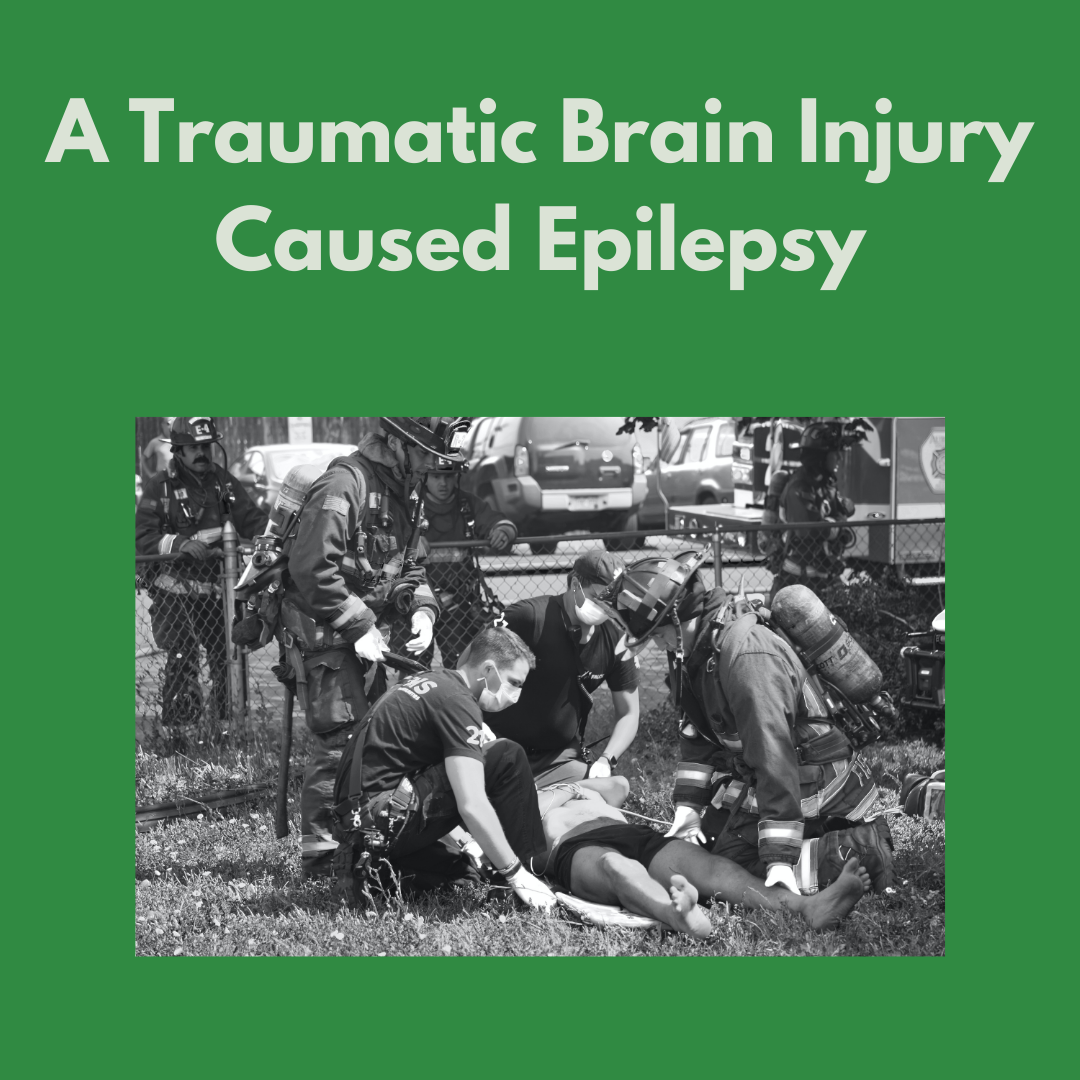 When I was 18, I was involved in an automobile wreck that took my life. The EMT brought me back to life, but the injuries left side effects for my brain and body. My body has healed the best it can. My brain, however, could do more. As part of these side effects, one of them is epilepsy. I never had it before. I was prescribed pills for it. And for a long time, the pills worked. One day the pills stopped working. So they put me on a different prescription. Those worked for a little while. Then, I had another seizure a few months later.

Fearing I was nearing the end of my life, I told my ex-wife (wife at the time) that I was going to start smoking cannabis again. It's been proven to help those with epilepsy. She said ok. My doctors also knew I did, and most of them were ok with it. A doctor tried me on CBD, but unfortunately, that didn't give me the result I was looking for and honestly caused me to have panic attacks more often. I was scared I would have a seizure at any time, and had I not gotten ahold of any cannabis, I would have. The test results the doctor did a few days later showed my numbers in the low. I continued to take the pills and smoke cannabis. I didn't have any seizures.

Shortly after divorcing my ex-wife, 200 dollars was stolen from me when I attempted to obtain more cannabis. Because of that loss, I didn't have any cannabis for two weeks. By the time the second week came, I had a seizure. They said it was a terrible one. It lasted two days. When I came to, all I wanted was two things. A cigarette, and to know if everybody believed me now.

After leaving the hospital, I went back to smoking cannabis with the pills, and now four years later, I have not had a seizure. But there's a catch 22. Because I live in a state where cannabis is not medically legal, I am at risk of the police taking me to jail because of having an 'illegal drug' at my home. I don't want to go to jail for having something that saves my life. I don't want to die. What's worse is if I go to jail, they won't give me any cannabis. No cannabis for me equals a seizure. It scares me even to think about what would happen to me. So I ask you, what do I do? Should someone like me have to sacrifice my health because of outdated?