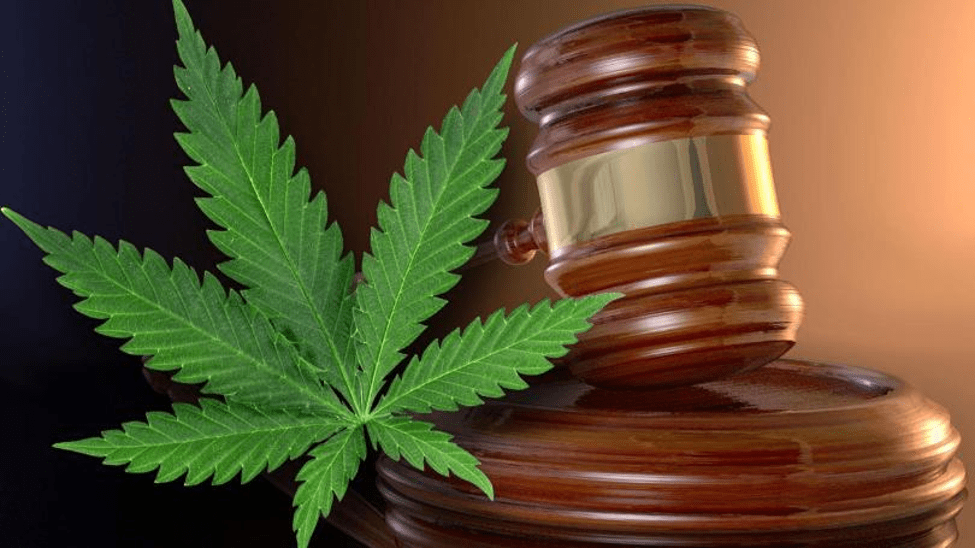 We can change cannabis laws and begin to acknowledge and repair the racist criminal justice system, AND invest in communities and people destroyed by the Drug War.

In no way does this suggest that everyone hasn’t been harmed in some way by the Drug War, AND when developing policy for changing drug laws, we must acknowledge that something as simple as skin color changes the degree to which harm currently and historically inflicted in the United States.

A 2013 ACLU report examining arrest rates throughout the country between 2001 – 2010 found that marijuana arrests increased to account for over 50% of all drug arrests in the US. This is a staggering figure, and there are many points that can be made about the War on Drugs in general, and the War on Marijuana more specifically. One of the most disturbing findings highlighted a much higher arrest rate for people of color, even though marijuana use is no more common  in any other community than by white people. Despite this fact,, African American people are 3.73 times more likely to be arrested for marijuana possession than a white person.

When diving further into the arrest data, it became increasingly apparent that the increase in the marijuana possession arrest rate largely did not affect white people, whose arrest rates remained relatively constant over the 10 year  period. The skyrocketing arrest rates appear to be driven by arrests of African Americans.(see below)

While several cannabis-related bills were proposed in 2019 in the NC General Assembly, the scope of these revisions remains limited. For example, Senate Bill 58 still treats marijuana in quantities greater than 16 ounces as a Class I felony. Lesser quantities would carry the weight of misdemeanors, which would certainly be preferable to felony charges. However, charges of any severity carry with them additional racial nuances, including studies that have found tendencies for black defendants to receive significantly harsher bail outcomes than their white counterparts.

– The Marijuana Justice Act includes measures such as the necessary expungement of marijuana offense convictions.

– The MORE Act of 2019 would provide investment in communities most harmed  by the War on Drugs and would also provide for expungement of certain cannabis offenses.

When working to legalize the adult use of cannabis, we must be cognizant of the racial disparities that surround cannabis. Further, as we call for the expansion of hemp for industrial applications, we must be aware of the underrepresentation of people of color from the legal cannabis industry as it currently stands.

As we continue to educate, empower, and activate North Carolinians and elected officials to pass legislation that will provide the justice of making cannabis legal and expunging past records, let us also work to ensure fair representation for those who have been most affected by the War on Marijuana.