How To Read And Use Smoke The Vote 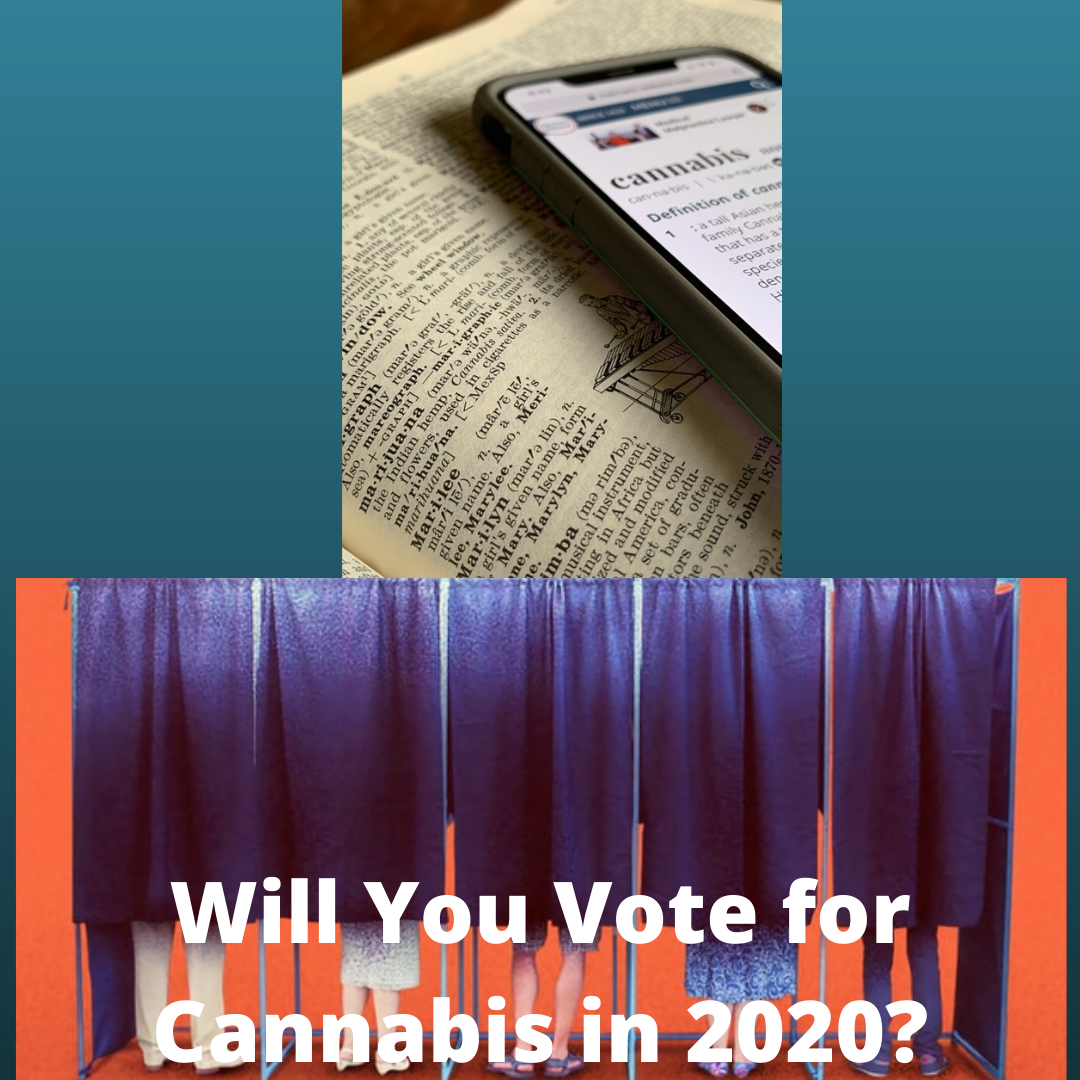 Our votes are our power - now you have another tool to guide you.

NC NORML is a non-partisan cannabis consumer advocacy organization. Constituent-initiated ballot measures are not legal in NC, therefore our only path to legalization is to vote for candidates who will champion cannabis legalization. Since many candidates/incumbents are reluctant to openly state their positions on legalization, we hope that Smoke the Vote is the key to help you learn about the people on your ballot!

North Carolina is a “purple” state with both conservative and liberal voters – yet as of 2017, 80% of North Carolinians polled supported the “legalization of marijuana* for medical purposes” (83% of Democrats, 83% of Independents, and 73% of Republicans).

Smoke the Vote (StV) https://vote.norml.org/ was created by NORML as a repository for cannabis positions of those who are running to represent us. NORML chapters have access to Smoke the Vote and we are entering the information we have to make it more complete. We each have 1 US Representative, 1 US Senator, 1 NC Representative, and 1 NC Senator, with one or more candidates in opposition on our ballots. We are also voting for Governor, Lieutenant Governor and Attorney General, and they are also included in StV.

When you pull up StV, you can opt to look at all North Carolina candidates by clicking on the state, or you can narrow the amount of information by entering your address/zip code or 9 digit zip code.

When your slate of candidates is displayed, select a candidate’s name to see why the candidate received their grade. If the candidate has a question mark beside their name, you can help by researching them – check out their campaign websites, look for interviews with them stating their positions on legalization, medical marijuana, and decriminalization. You can send that to us via the Constituent Insight Form: https://actionnetwork.org/forms/constituent-feedback Be sure to include links, screenshots, or whatever you have documented. We need all eyes and ears for the 170 races happening right now for NCGA!

An ‘A’ letter grade indicates that this candidate has publicly declared their support for ending prohibition of marijuana for adults and/or has cosponsored legislation to do so.

A ‘B’ letter grade indicates that this candidate supports the legalization of medical cannabis and/or decriminalization and/or has cosponsored legislation to do so, but not to end prohibition of marijuana for adults.

A ‘C’ letter grade indicates that this candidate has acknowledged that other states are moving forward with cannabis law reform policies without committing to reform, or has made contradictory position statements.

A ‘D’ letter grade indicates that this candidate has expressed no support for any significant marijuana law reform, though they may have cosponsored/voted for legislation for minor reform (CBD/hemp).

An ‘F’ letter grade indicates that this candidate has expressed opposition to marijuana law reform (medical use/decriminalization), though they may have voted for legislation for minor reform (CBD/hemp).

The “Cannabis Conversation” in North Carolina was first broached in earnest in 1977, when the General Assembly elected to “decriminalize” possession of up to ½ ounce of marijuana*.

The first “medical marijuana” study bill was introduced in 2001. Since that time, multiple medical cannabis and decriminalization bills have been introduced in the North Carolina legislature, but none have been voted on in either chamber (NC House and Senate). Between 2014 – 2019, four bills promoting minor reforms were passed by the legislature and enacted into law. A bill that addressed the disposition of CBD extracts also passed both houses and was enacted into law. Finally, a bill potentially expanding access to CBD extracts was voted on by the Senate but was not taken up by the House. The relevant bills we reviewed include:

Before the March 2020 primaries, NC NORML emailed a questionnaire to every candidate with an available email address. We received about 60 responses to the following questions (many of the respondents were defeated in the primary election):

*Many activists use the scientific term cannabis, however, we use the terms interchangeably based on context (i.e. statute and study language)