I Don’t Smoke Marijuana – Why Should I Care About Changing the Law? 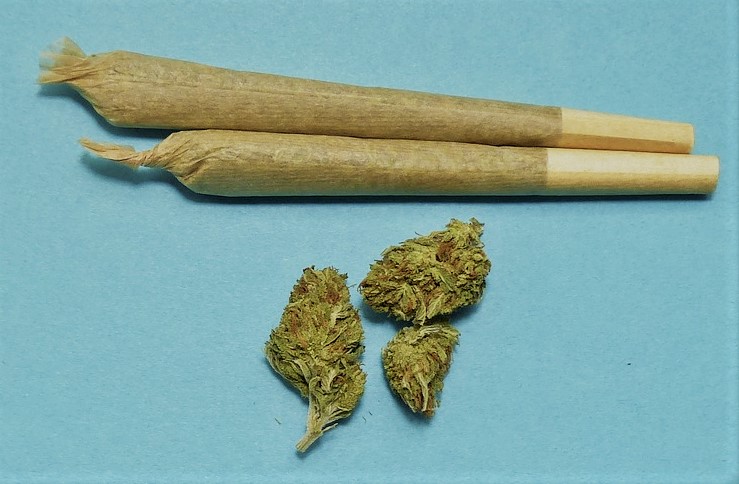 All people, regardless of political leanings, want to live in a society that is safe for ourselves and our families. We hope that laws will ensure our safety, and we are in agreement that laws which punish perpetrators of harm against people or property (murder, rape, assault, theft, arson) are in fact just and moral laws. Other laws, such as laws against speeding or driving while intoxicated, fit within the need to provide for public safety.

Outside of these laws we enter the realm of laws that are of more dubious or no benefit to society. The laws that ban possession of marijuana (cannabis) fall into this realm.

Our framework for understanding why prohibition of cannabis does not benefit society has developed by understanding multiple perspectives, and by looking at the obverse side of the reasons often given FOR prohibition.

The most common argument against legalizing/decriminalizing marijuana is that we must protect minors from any potential harm.

The desire to protect our youth is instinctive and innate. Looking closely at this argument, we must then ask whether prohibition does in fact protect our young folk. Our current laws restrict youth access to a degree, but do not eliminate access or youthful desires to try illicit drugs. Thus, when young people go in search of marijuana, they may come into contact with unscrupulous dealers who don’t card and don’t care about providing a product that is free from contaminants and toxins. Illicit dealers may also be more likely to offer other, more dangerous and addictive drugs. Prohibition also makes it difficult for caregivers of young medical patients who might benefit from access to medical cannabis to find products that are safe. Reducing cannabis use among teens, like reducing alcohol and tobacco use by teens, can be accomplished by good public health messaging/education and strong parental guidance rather than laws that restrict adult use.

This argument stems from Harry Anslinger, the alcohol prohibitionist who turned into an anti-marijuana zealot when his job busting rum-runners came to an end. Anslinger conflated marijuana use with violence to frighten the public. In fact, just as alcohol prohibition enabled criminal syndicates to make vast fortunes, prohibition of cannabis cedes control of a beneficial plant to syndicates and cartels. Legalizing/decriminalizing adult possession and use of cannabis has not led to increased crime in the states and countries which have taken this step.

Some may argue that cannabis is wholly beneficial with no downsides to its use. This may be a difficult position for some people to fully agree with, as there is some evidence that younger users may become dependent, though most do not become addicted. The “gateway theory” has been proven largely false. The primary active compounds in cannabis (THC and CBD) may interact with some pharmaceutical drugs, either lessening or strengthening their potency, so people taking these medications should exercise caution. Abuse of any drug, while cause for concern, is not appropriately addressed by locking up users.

We should obey laws that are just, with a strong foundation in the moral code. Laws against murder, assault, theft may not prevent these crimes, but enable us to punish those who break them. We should not condone or encourage marijuana use where it is illegal, but we should recognize that it is already occurring even where it is prohibited, and thus we should work to change these laws that are not really working for us. Continuing to enforce these laws at taxpayer expense does no service to the rule of law.

The punitive nature of prohibition may be seen as more damaging to consumers than any harms associated with moderate use. Even in states that have decriminalized possession to the level of a misdemeanor, those who are convicted will have a criminal record that may follow them for years, and in many cases may restrict access to education, jobs and housing. Unfortunately, the laws against possession may also be unequally enforced against minorities in many states, despite the fact that marijuana use rates by different races are nearly equivalent.

Some law enforcement officers have come to believe that prohibition of cannabis endangers society.

Marijuana use goes against the laws of God.

While the Bible and other religious texts speak against drunkenness, some religious leaders justify moderate use of alcohol with the argument that most people drink for the taste or for the potential health benefits, rather than to get drunk. This argument overlooks the psychoactive effects felt after drinking one beer, a glass of wine or a mixed drink, and also the real dangers of even moderate alcohol use. On the other hand, some religious leaders assume that all recreational cannabis use leads to intoxication, addiction, or worse. In fact many cannabis users moderate their use much as alcohol users do. They may limit use to weekends or special occasions. Rather than huffing joint after joint to the point of falling asleep or experiencing hallucinations, many consumers follow the adage: Start low and go slow. Even if we assume that cannabis use/abuse is a sin, the question that must follow is whether venal sins should be addressed by secular laws.

None of these counter-arguments are meant to suggest that cannabis should be completely unregulated (or treated like tomatoes), simply that our current system of treating it like plutonium is not preventing its use. States that have legalized and regulated medical marijuana or adult use have seen benefits other than increased tax revenue, including reductions in violent crime and reductions in opioid use.