I Was A Police Officer - This Is #MyNCCannabisStory 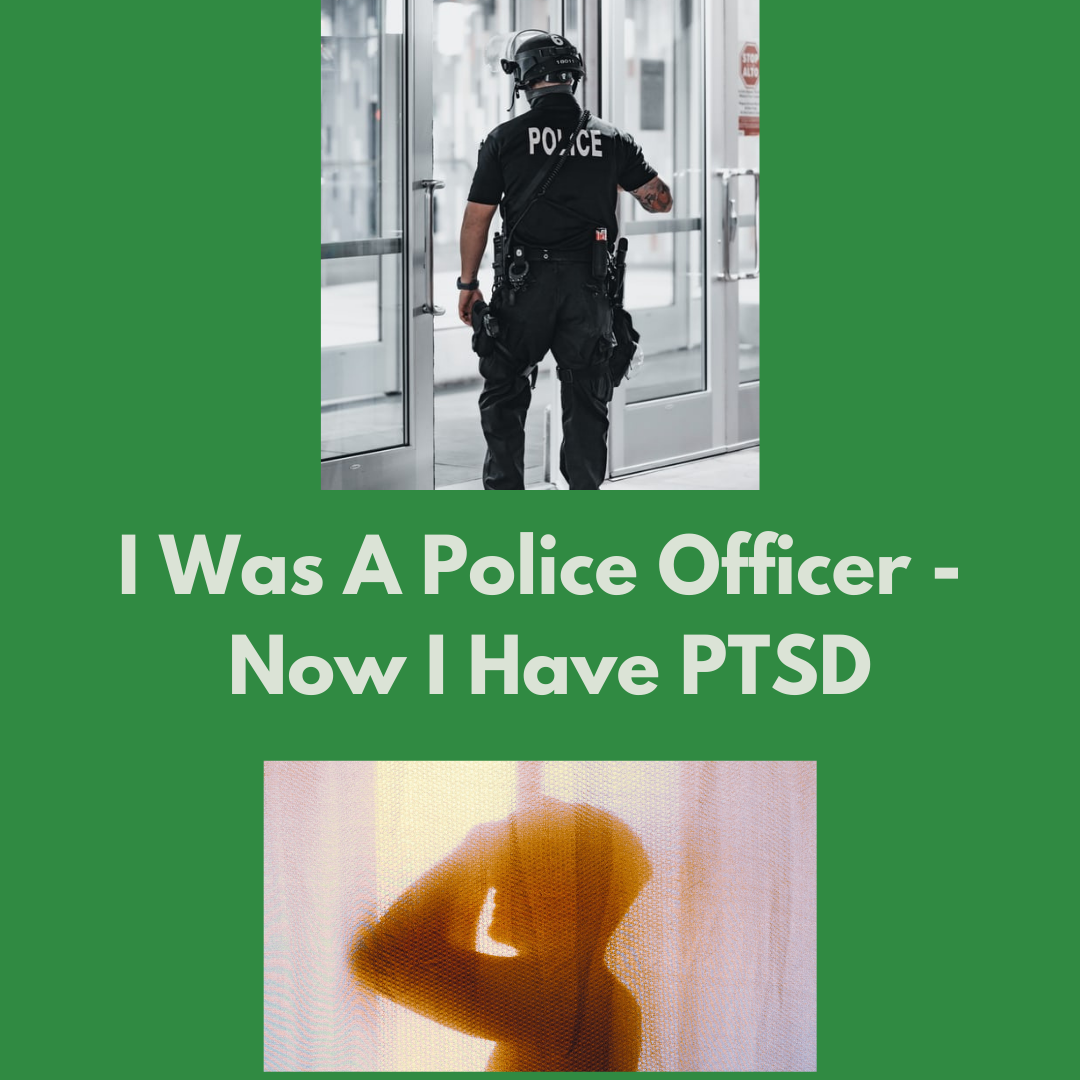 #MyNCCannabisStory began over 45 years ago with chronic pain in both knees. I was 13 years old when it started. I developed allergies to aspirin and all NSAIDS somewhere around the age of 20-23, but due to my allergies, my only other choice was opioids, which I have been taking daily for about 25 years. About 4 years ago, I was diagnosed with cirrhosis of the liver. My GI doctor didn’t want me to take acetaminophen, which left me with Oxycontin and Oxycodone as my only choice.

Also, in my early 20’s, I was diagnosed with Generalized Anxiety Disorder and was prescribed benzodiazepines. Many of which I have tried with limited success. I was also diagnosed with Major Depressive Disorder, and after a great deal of trial-and-error, I am still taking Prozac and Risperdal.

At the age of 25, I began my career as a Law Enforcement Officer. I was a Patrol Officer, a Detective and spent the last 10 of my 19-year career as a Crime Scene Technician. After which, I retired on disability due to developing PTSD from exposure to numerous causes of death and other traumatic experiences. This diagnosis caused me to take stronger doses of some of the medications I was already taking.

After much research on the effects of cannabis on my top three ailments, I can’t help but feel that I would benefit greatly from the use of cannabis. However, the first step is legalizing medical cannabis. My prayer is that cannabis is legalized, at least for medical use.