POP Turned My World Upside Down - This Is #MyNCCannabisStory 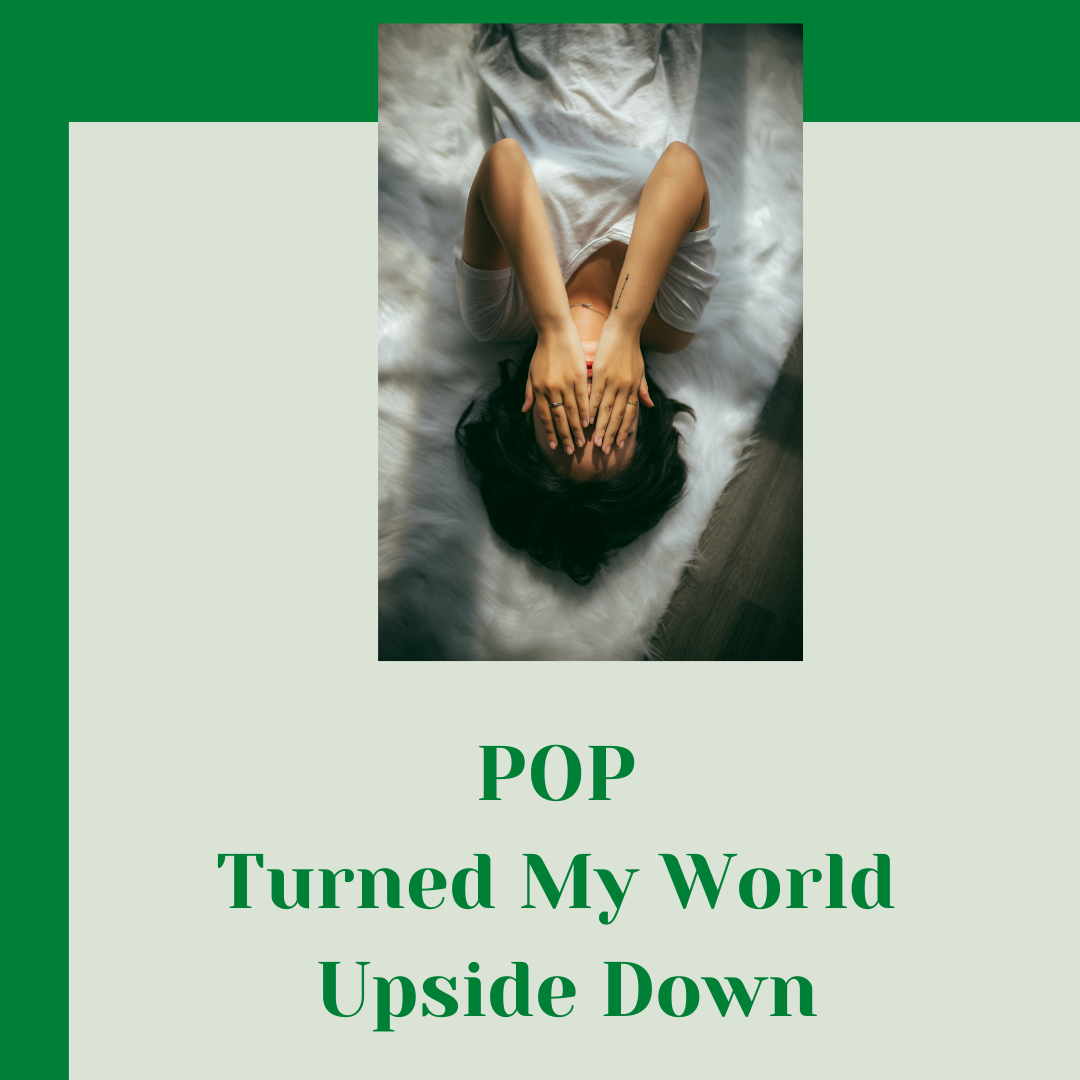 In 2012, I was diagnosed with Pelvic Organ Prolapse (POP) - a condition that occurs when the tissue and muscles of the pelvic floor no longer support the pelvic organs resulting in the dislocation of the pelvic organs from their normal position. These organs may include the vagina, cervix, uterus, bladder, urethra, and rectum. The bladder is the most commonly involved organ in pelvic organ prolapse.

Due to significant pain and displacement of organs, I underwent transvaginal mesh surgery to repair the tissue and support these organs. This worked well until I began experiencing severe pain again in 2015. In 2017, my doctor found that the mesh had eroded and was attached to multiple organs. I underwent surgery again, and some of the mesh was removed, but the surgeon was not able to remove all of it.

The negative effects that I live with include constant pain, interstitial cystitis, cystic pruritus, pudendal neuralgia, and limited mobility. I'm enrolled in a pain management program and take 60 mg of Percocet daily. I am frequently groggy due to the Percocet, and seldom leave home because I cannot drive on this medication. Despite the grogginess, I cannot sleep well because I still experience pain.

I have PTSD and am disabled as a result of the pain and multiple surgeries. My parents are raising my two young adult children who are both autistic. My relationship with my husband has suffered as well.

Through an on-line support group, I met a woman in Arkansas who experienced similar issues - since Arkansas legalized medical marijuana, she has found relief from her pain. My urologist says he would recommend medical cannabis if it was legal here. He mentioned CBD which is legal for patients with epilepsy, but because of the treatment program I'm in, I'm afraid that I would be kicked out if I tested positive for THC and I would have to face withdrawal from Percocet as well as a return to the very severe pain.

NOTE: As of April 2019, the FDA has banned the use of transvaginal mesh (placement of mesh through the vagina) for treatment of POP. This action was taken due to a significant increase in reported negative effects associated with use of this type of mesh.