When I Lost My Parents, I Lost Myself Too - This Is #MyNCCannabisStory 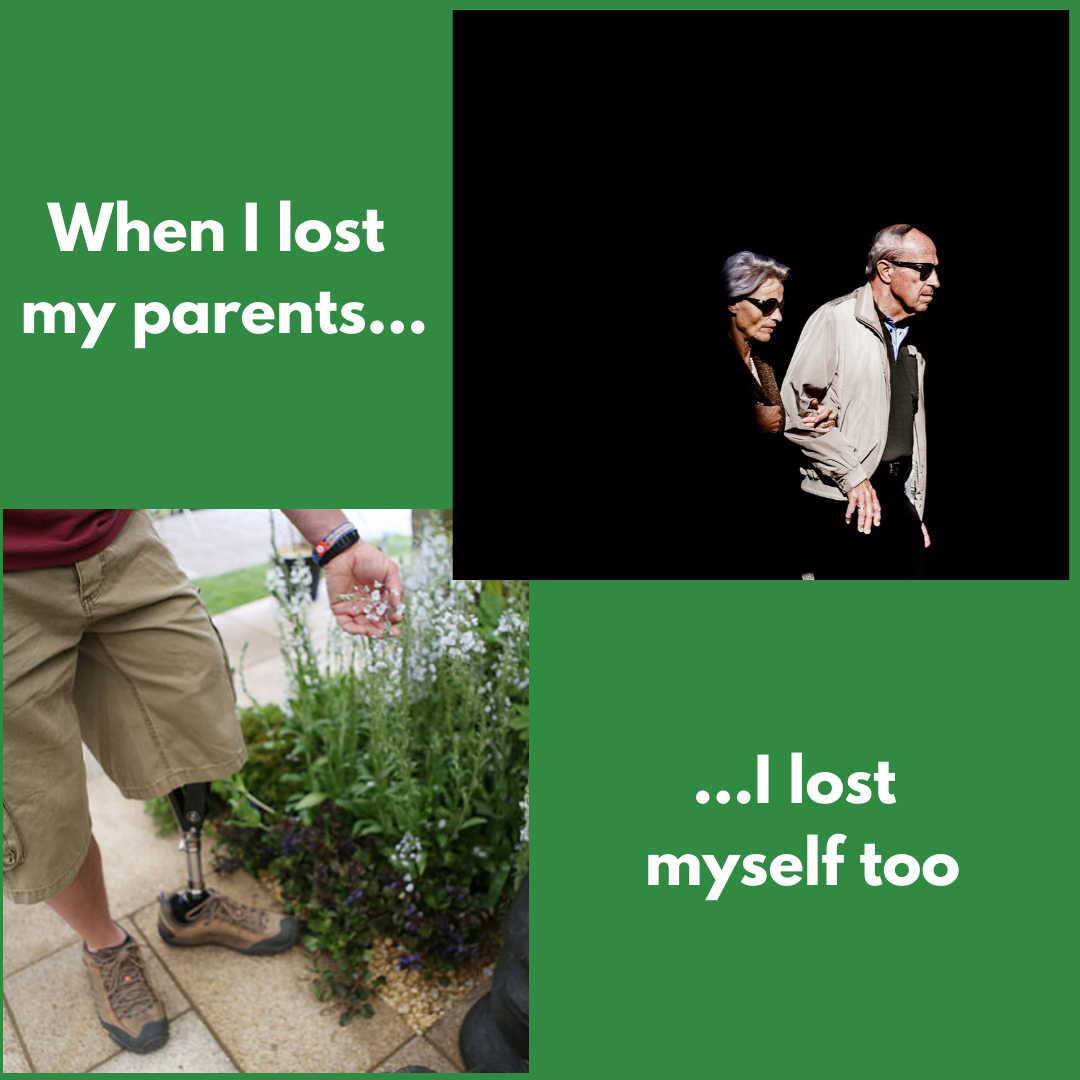 My story starts with my father. He was strong, confident, and intelligent. He was a surveyor and worked on several bridges in the state and many of our roadways too. He was diagnosed with prostate cancer in '98. He fought and suffered from treatment until he gave in, around late '01. He would end his battle in Jan '03 at home by my side. There is a massive void with my father because of the stuff I was doing at the time. The year before his death, I was struggling to deal with my father's deteriorating condition. I found refuge in alcohol and drugs. Then in April '02, I had a traumatic auto accident, followed by a stroke because of a TBI, and then an above-knee amputation due to infection. I spent around six months in various hospitals and rehab centers and another year taking strong opiates. I was able to minimize my pain and kick to pills due to cannabis use. On top of all that, my mother was diagnosed with Parkinson's Disease in 2007.

I watched my mother go from a strong-willed retired teacher to a shell of a person. It didn't start to take effect on her until the summer of 2009. Her hands began to tremble first, and sometimes her head would shake. Slowly it got worse, and then it sped up. Her first organ to go was her colon, then her ability to eat. We had a peg tube placed so she could. She was bedridden for more than a year. All of that time was spent at home, under the care of her three sons. I was the primary caregiver for my mother. It still upsets me to remember the day I looked at her, and she looked at me, not knowing who I was anymore. She suffered until Sept. '13, passing in the same spot as my father a decade earlier.

I believe N.C. Senate Bill 711 would have benefited both of my parents. How much, I'll never know. The bill is a starting point but doesn't go far enough. It leaves a lot of people that could benefit out. I still use cannabis for my anxiety and depression. The trauma of watching my parents decline was torturous and still makes me upset to this day. Cannabis helps to ease my negative thoughts about losing my parents this way. In addition, I get severe phantom pains (something that only amputees will go through) and stump pain almost every night. Cannabis helps to take the edge off of the pain, in unison with the nerve pills I’m prescribed. Although I'm not a veteran, I sympathize with the veterans that have lost limbs, as they go through the same pains that I do. I guess the number one ailment that is missing from this bill is chronic pain coverage. Many people who have lost limbs suffer from PTSD and still have excruciating and debilitating phantom pains. The addition of chronic pain is still needed to make this bill whole. Please have compassion for amputees and others and add it before it becomes too late for those of us struggling in the great state of North Carolina.